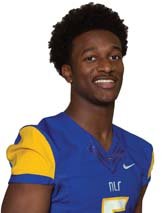 Hill, 6-0, 180, started at guard on a Class 7A state championship team in basketball and at wide receiver on Class 7A playoff semifinalist in football. Hill caught 63 passes for 1,143 yards and 16 touchdowns, rushed 17 times for 121 yards and 2 touchdowns, returned 26 punts for 502 yards and 1 touchdown and 6 kickoffs for 194 yards and 1 touchdown. Hill helped the Charging Wildcats finish 26-2 in basketball by averaging 15 points, 2.4 rebounds, 3.2 assists and 1.6 steals per game. Hill, who was named to the 7A all-tournament team, is a major college recruiting prospect in football and basketball. 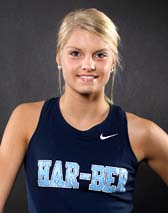 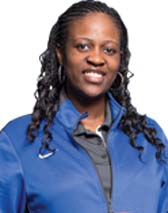 Howard led the Lady Mets to a 29-6 record in basketball, the 5-3A title and the Class 3A state championship, the first for the downtown Little Rock public charter school. The school, which opened in 2008 in the old Arkansas Gazette building, doesn’t have a gymnasium and was only in its second season as a member of the Arkansas Activities Association. The Lady Mets had just eight players on their roster, including senior guard Olivia McWilliams. McWilliams (UCA) became eStem’s first NCAA Division I signee in November. Howard, who is also eStem’s athletic director, led the Lady Mets to the Class 3A playoff semifinals in 2013. 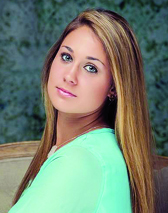 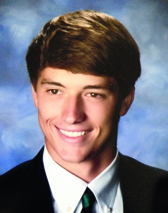 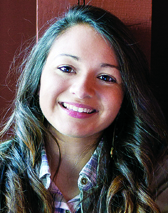