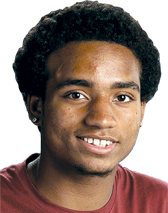 The junior three-sport athlete was instrumental in the success of the Panthers football, basketball and track and field teams. Barnes was the quarterback of Cabot’s 7A/6A-East Conference championship team. He was a key reserve on the Panthers’ first boys’ basketball state championship team and won the 7A long jump title in track and field. Barnes has orally committed to the University of Arkansas. 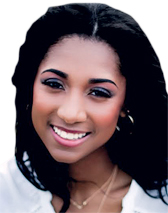 The senior Hurricane athlete helped the school win its first state championship in girls basketball. The Arkansas State commitment averaged 15.0 points, 4.7 rebounds, 2.3 assists and 2.5 steals for Jonesboro, which defeated Russellville in the Class 6A state championship game in March. She also won the 400-meter dash in the Class 6A state track and field meet in May. 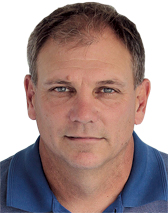 The Bryant Hornets have become one of the state’s most successful baseball progams in the last decade thanks to the coaching of Kirk Bock. The Hornets have won four state titles since 2010, their latest coming after completing a 31-2 campaign in May. The Hornets held a team batting average of .364 and the team’s pitching staff compiled an earned run average of 0.98. In 19 innings of play during the Class 7A State Tournament, the team did not give up a run, including a 5-0 victory over Conway in the state championship game. Bock, who earned his 600th career victory during the regular season, has been with the program since 2009. 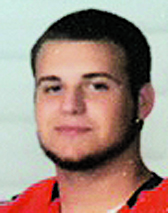 The Hussman Community Award is presented to one of the state’s outstanding athletes who has also worked to better his community. Senior Jed Wilson of Rogers is being honored by the Hussman family for his volunteering efforts and display of leadership among his fellow athletes. Jed participated in many community-service activities during his high school career and plans to continue those efforts through college. 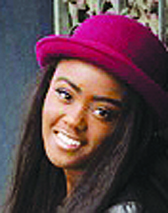 The P.A.R.K. Education Award recognizes one student athlete who stands out in both athleticism and intellect. This year’s honoree is senior Gia Hayes, who not only excelled as team captain of the e-Stem High School girls varsity basketball team, but also graduated with a 4.2-grade point average and helped empower other young people through her volunteer work. Next fall, she will play basketball at Bucknell University in Lewisburg, Pennsylvania, where she will pursue a civil engineering degree in hopes of bringing success to developing nations. 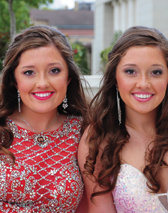 The CHI St. Vincent Health Award highlights one athlete who not only overcame a health challenge or injury, but who did so and inspired his or her team and community. This year’s honorees are twin sisters Morgan and Bailey McAlexander. The two overcame an underlying heart condition known as Wolff-Parkinson-White syndrome that was discovered from an EKG during a free athletic physical.